As a client focused company, your complete satisfaction and usage of EasyEst Estimating Software is our highest priority.

In 1982 we began to use computers for Estimating, Scheduling and Accounting. Over the years we’ve learned how to get the most value from this technology. CSC Software has been supplying software, digitizers and training to estimators in the construction field since 1986. And the principles of the company have been in the building & estimating industry since 1961. 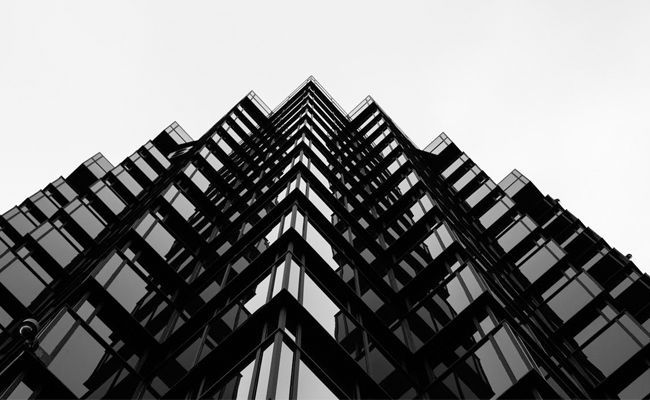 In 1975-1977 (approximately) Scott Sloan in Reston Virginia using a Wang computer hired a programmer to create a program to help him estimate construction projects. It was based on questions and as the user answered the questions the program calculated quantities. After about five months Scott started using the new system and decided to make additional changes himself.

Eventually after IBM released the Personal Computer (PC) Scott hired Jeff Clark to re-write the program for the PC. The software was called ESPRI which is a combination of the first 2 letters in estimate (ES) and 3 litters of pricing (PRI). In 1986 ESPRI was re-programmed and re-named EasyEst.

Here we are in 2018 and EasyEst has fully matured into a very robust software application that is almost a program language in itself. But thanks to one of the best built-in context sensitive help systems, all its power becomes accessible to our end users. As a safety net, we provide phone support, and dozens of training and how-to videos, both built into EasyEst and on our website.